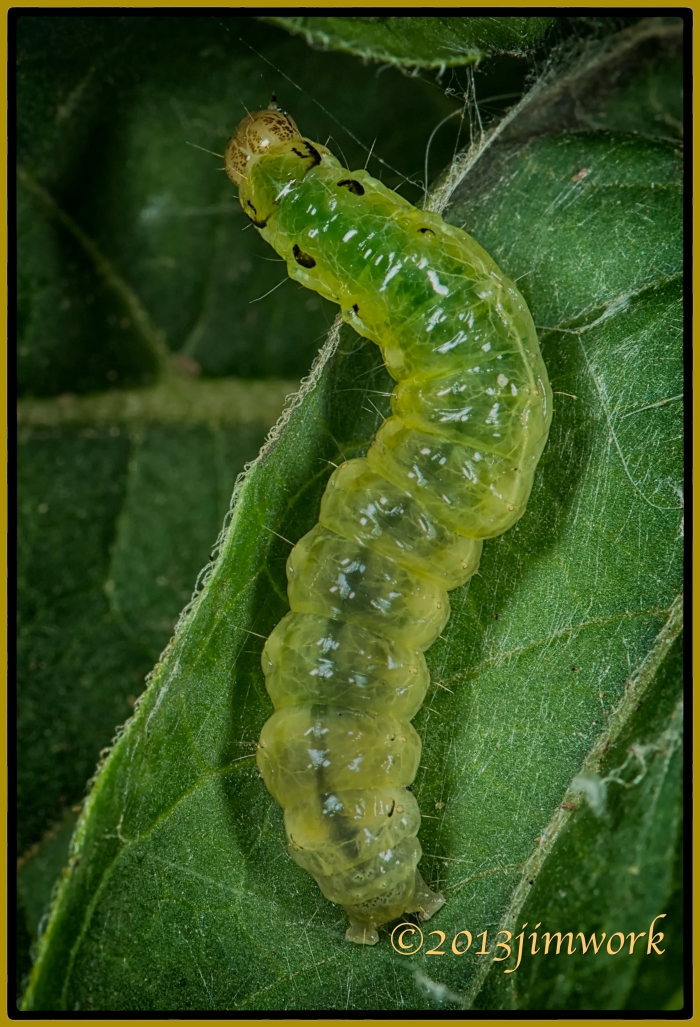 I found this little creature  (he was about 1/2″ shy of being an inch worm) munching his way to a feast on my Four A Clocks. To the bare eye he appeared to be green. In processing the images I was amazed that he was mostly transparent, and the green came from what he was sitting on and what was on the inside.

This brought me to the question, am I being totally transparent with even myself ? When I look in the mirror do I see what is inside or just the veneer of the reflection?

Today is the start of the second half of this year. Am I one half the way to becoming what I am meant to be, or just a brick shy of a full load ?

Start your second half with the  same enthusiasm you had at the beginnings of the first half!

One thought on “Photos on the journey #486 – Are you transparent as you inch along?”