It seems a bit of an oxymoron have to work so hard at taking it easy, but I am having to do just that. Trying to find those thermals to drift upon. That downhill part of the hike, but any hiker will tell you the downhill portions are the killers.

“Life is not easy for any of us. But what of that? We must have perseverance and above all confidence in ourselves. We must believe that we are gifted for something and that this thing must be attained.” Marie Curie

Don’t get me started on the search for the gift, that can be a real uphill hike.

Ah yes, some days just don’t go quite like you planned. One day your running free in the jungle and then you felt a little stick and you wake up behind bars with dry hay to eat instead of the fresh garden in which you ran free.

I just got released from the hold of a hospital bed. I felt it was just another of my familliar panic attacks, but my BP went to 247/143 with a pulse rate of 133. I took my regular meds, but just could not get it down and the need to breathe was getting harder and harder. So, we call 911 and it is off to the hospital. A bunch of nice people ( the EMT’s and hospital nurse’s were just incredible), but I would have much met them all someplace for a beer.

The cardiologist was firmly convinced I had experienced a heart attack and must have some blockage in my heart. So, pokes, prods, needles, ekgs, cardiograms of several types and the worst a chemical stress test. So strange to be injected with a drug and see and feel your heart race to 150 beats per minute in less than 60 seconds. Kind of felt like a panic attack.

And in the end, after all the tests it was what I originally thought, a panic attack.

I wonder if the gorilla has figured out his dilemma?

I”m living life free, as it should be, just as I am……peace out….jasL

It has been kind of slim pickin’s around the grounds. Between the heat, a stomach bug and a few rounds with the black dog, I have not found much at which to aim my Nikon. I did have this young (I say young because of it’s size and the dare me attitude of a teenager) dragonfly to sit and pose for a few frames. Beats working for a living. ††† monos en theos…jas L

Just having a hard time with my finding images. My eyes just fail to see.

It all  seems so, I don’t know, bland, boring, l and only worth half an effort.

Been reading a lot about Eugene Smith, Dorthea Lange and the I watched the movie “Salt of the Earth” a story about the photographer Salgado. If you are a photographer and have not seen it, treat yourself, but be prepared to feel pretty tiny after watching it. I just have this overwhelming feeling of a wasted life, wrong choices, just feeling very small. I chased too many material ideals and I even failed at that.

So here is another frigging flower. It is what us old guys fall back on when all else fails. I used to hate flowers images ( except for Georgia O’Keefe) and now it is my go to small choice…….monos en theos….james

But somedays it is just too easy to drop our guard and misplace our direction!

“Let’s roll, Hey be careful out there!” 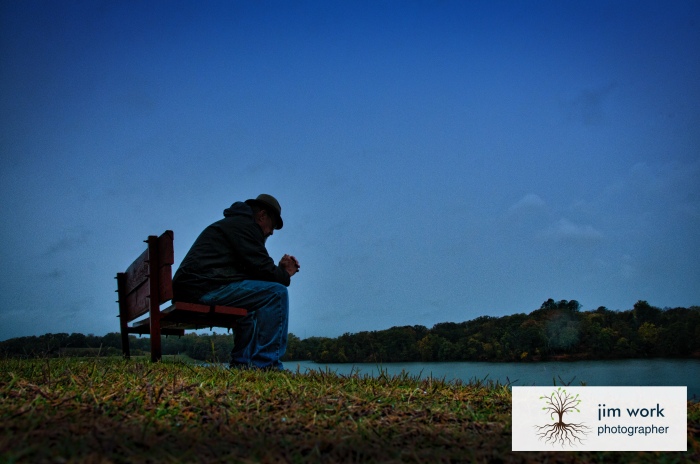 Dream, when you’re feeling blue
Dream, that’s the thing to do
Just watch the smoke rings rise in the air
You’ll find your share of memories there

So dream when the day is through
Dream, and they might come true
Things never are as bad as they seem
So dream, dream, dream…Ella Fitzgerald

Some days you just kind of feel stuck. Sort of like the ball in the middle. A little deflated and wanting more air. A little more bounce in your dribble.

The air leaks out so slowly that before you know it and without realizing it, things start to cave and go flat.

“A lack of transparency results in distrust and a deep sense of insecurity.”    Dalai Lama

As I continue to seek and find the signature of all things, I keep stumbling onto transparency. I very much like to open all of the window coverings in our home. I so enjoy not only being able to see out, but to also expose what is inside.

I grew up in a home in which we almost never allowed the light in. Not just through the windows but also figuratively. There was so much that needed to be hidden, not shared, God forbid that ordinary people might be able to peak inside at all that went on inside our home.

It has been a struggle for me to maintain my transparency. After all these years, I am still trying to let all the pain out. There is such freedom in allowing the light in and your pain out.

All of this from the simple gift of a dragonfly. I may never again look at them in the same way.

Yes, scale is everything. Without my fingers this might appear as a regular shoe. Not one for an athletic GI Joe.

Sometimes we keep trying to squeeze ourselves into a size that does not fit. We have worn a too large or too small size for so long that we think tightness and blisters are the normal course of the day.

Say it ain’t so Joe. Life has to fit just a little better than ill fitting footwear. Either grow to the scale or scale it to fit. Life is not a one size fits all….grow up or grow down but find a custom made fit……monos en theos

I am sure that someone can tell me what this plant is. But what I like about it is that it shows how nature can be all tangled.

I am most often finding the nice symmetry of a seemingly perfectly laid out pattern of a butterfly or flower. Nice neat order. It is a comfort to me to find that disarray can be the true nature of things.

I try way too hard to keep it neat and clean. I am drawn to the repetition of design, while all the while things inside me seem to be flying off in all kinds of directions and endless dead ends.

Oh what comfort it is to find a certain calmness in natural disorder. One has to learn to embrace the chaos.